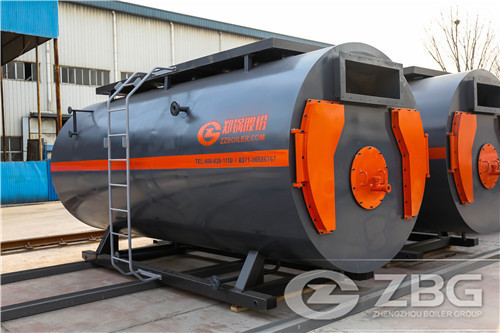 Double drum boiler can also be divided into vertical boiler and horizontal boiler. For the longitudinal double drum boiler, it is not only SZL of double boiler chain boiler, but also the SZS model of oil gas fired boiler. In contrast, the double cylinder vertical type is usually the most common one. The Double drum is the two pot, the longitudinal type is an internal layout, and this is realized at the design stage. In general, the structure is relative to the single drum and the horizontal boiler. The boiler has two boiler tubes, and the longitudinal type is used, the grate is the chain furnace row. This kind of boiler is mainly suitable for industrial steam supply, central heating, peak load heat source and so on. The failure rate of the SZL boiler is very low, and the water volume of the Double pot is very high, and the safety factor is very high, and the technology used is very mature, and its overall design scheme is praised as the best of the same industry.0jTIndustrial Steam Boiler 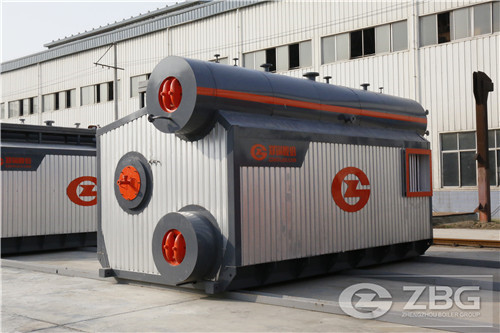 In addition to the structural differences between the boiler single drum and the double drum, there is no particular difference in performance and quality. No matter the boiler of the drum has its own advantages and disadvantages. If you don't know how to choose a single-drum boiler and a double-drum boiler, you can contact our designers.0jTIndustrial Steam Boiler

Previous: Auxiliary equipment for 100 tons hot water boiler
Next: Circulating fluidized bed boilers for the textile industry
Back to list